Please select your address from the list below. If your address is not listed here, it has been identified as one that we are unable to serve as yet due to a lack of suitable, existing infrastructure. Please register your interest here and we will be in touch when we are able to provide a service at your address.

It appears we already serve our Trooli network to this house. If you are in the process of moving to this address or want to transfer the service into your name, please call our sales team on 0800 358 7680 (Option 1) so they can assist.

I Want Ultrafast Broadband For 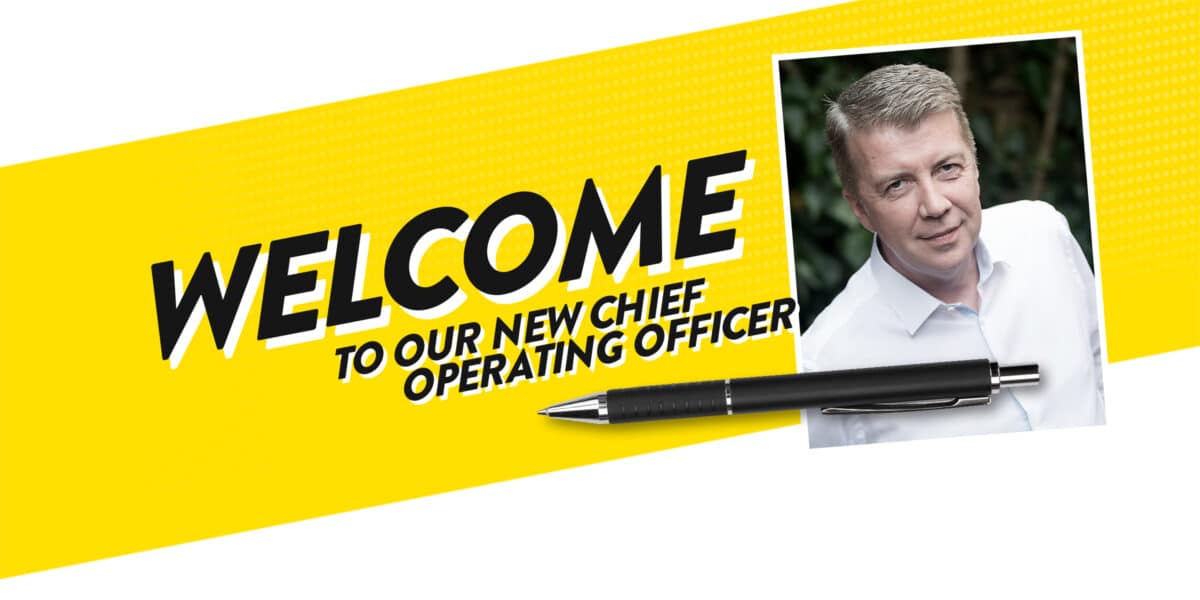 O’Neill, who was previously the company’s Operations Director, will report into Chief Executive Officer Andy Conibere. His promotion is a key part of Trooli’s plans to become the largest rural provider of full fibre broadband in the UK. Having already passed 170,000 premises, the company is now focussed on reaching 400,000 homes and businesses by the end of 2022, and a minimum of one million by 2024.

Last year Trooli secured an additional £67.5m from a consortium of commercial lenders, having previously received €30m in backing from the Connecting Europe Broadband Fund (CEBF).

Andy Conibere, Chief Executive Officer of Trooli, said: “Brian has been instrumental in driving our success to date and making us the highly respected company we are today. He has established operational excellence across the business since our launch in 2018 and streamlined our customer connection journey for the thousands of delighted customers that have already made the switch to our Full Fibre network.

“His promotion is not only well deserved, but an important step in enabling us to continue to grow at scale, whilst maintaining the high standards we set for our network and our customers.”

In his new role, O’Neill will assume full responsibility for Trooli’s operational activity, enabling Conibere to further plot the company’s strategic direction as it continues to be a key player in the ever-evolving broadband market.

Prior to joining Trooli, O’Neill was a senior leader with Vodafone, spending five years establishing a new mobile and fibre network in the Middle East. He has more than 25 years’ senior management experience, successfully leading people in international teams across the UK, Europe, and North America.

O’Neill was awarded a master’s degree in Telecom Management as part of the BT Master’s Programme and has a strong track record in programme implementation, process management and operational performance improvement.

Brian O’Neill commented: “It’s incredibly exciting to be with a company that has not only grown so rapidly, but one that has such significant plans for its future growth. Our network is known for its guaranteed ultrafast speeds, reliability and high levels of customer satisfaction and boasts some of the best experience in the industry. I’m delighted to play a continued part of our growth and have full belief that we will continue to excel over the coming years.”

Categorised as ultrafast and up to 13 times quicker than the UK average, Trooli’s service takes a full fibre connection directly into a customer’s property with guaranteed speeds of 300, 500 or 900Mbps, depending on the product chosen.